Now closely associated with superheroes, this form of graphic storytelling has been very much a part of our culture for many years.

First popularized in newspaper comic strips, it has gone on to become integrated into movies, TV shows and even fashion.

Read on to find out more about comic books and comic book fashion ideas that live on throughout history to this day.

The first comic book to appear came out in 1842. It was called The Adventures of Obadiah Oldbuck and it was written by the French writer Rodolphe Topffer.

After that, the medium continued to live on in newspaper comic strips until the first true comic book was published independently of a newspaper in 1934.

After this initial publication, comic books continued to be released but declined in popularity in the early 50’s because it was thought that they had harmful effects on children.

Eventually, the Comics Code Authority was formed to protect comic books’ reputation allowing the medium to live on.

And it’s a good thing the Authority was formed because, without it, we would never see the superheroes comics that began coming out in the mid 50’s and have increased in popularity ever since.

In time, comics expanded outside of the superhero genre to include horror, fun children’s themes, sci-fi, and more.

The Marriage of Comics and Fashion

It wasn’t long before comics became integrated in fashion. In fact, in 2008, the MET devoted an exhibit to famous superhero characters and the influence they had on fashion.

The sexy costumes and powerful outfits these fictional beings wore became a statement for many women over time.

Perhaps the most significant look is Cat Women’s leggy vinyl outfit. The style was adapted by Thierry Mugler in the early sixties for his runway looks and it’s been going strong ever since. 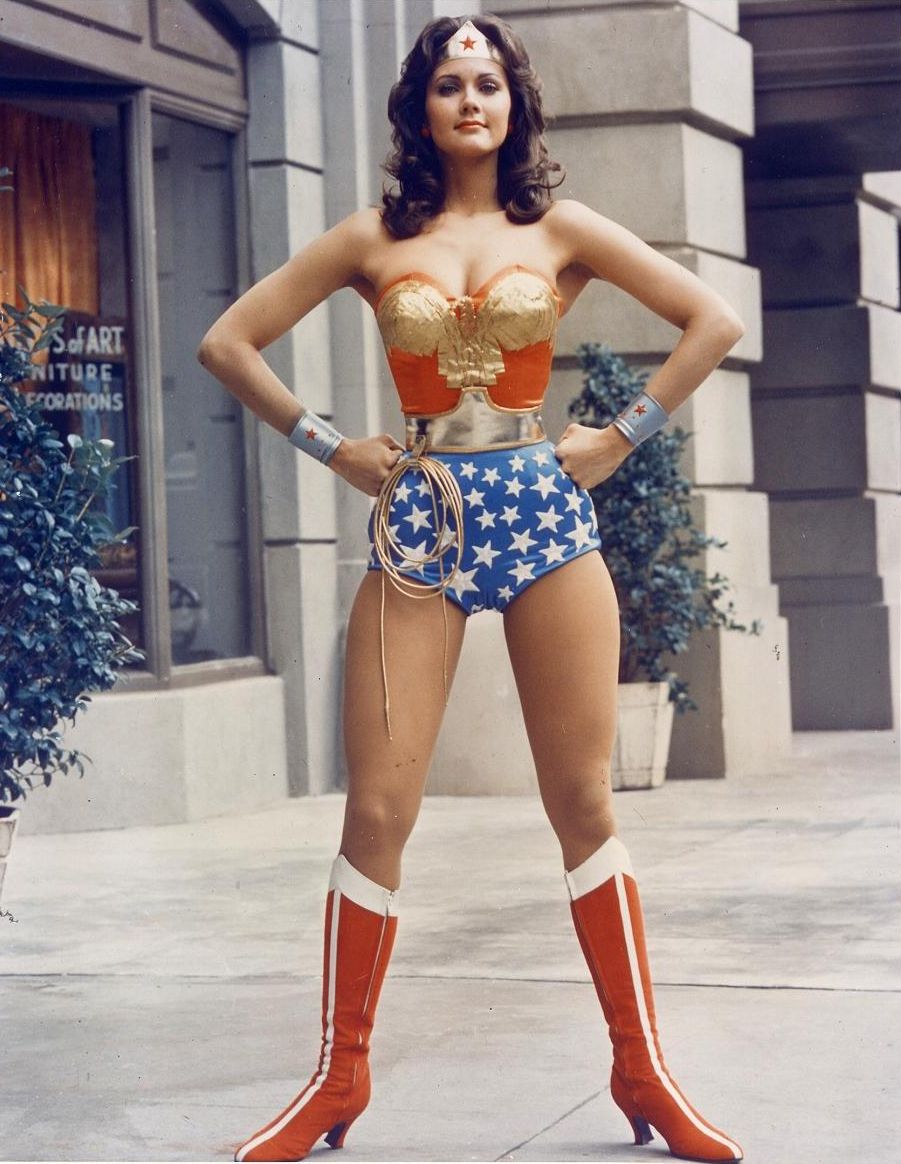 Spiderman’s web is a design theme made popular by Jean Paul Gaultier in his Couture SS03 show.

And it is not only superhero looks that inspired fashion. Many designers integrate the drawings themselves. This has been a popular theme for Miuccia Prada who played with comic book motifs in her AW18, AW19, and SS18 shows.

FIERCEPULSE thrives on integrating high fashion looks into its athleisurewear and comic books are an inspiring theme. They’re fun, bright and energetic making them ideal workout wear. Here are some comics leggings they are showing for 2021.

These leggings are the utmost in retro comic book style. Their vibrant prints take us back to the mid-50’s when comics were just becoming popular. They feature expressive phrases like BOOM!, HELP! and HAHA! all set in bubbles and explosion type outlines.

Choose a color from the pants, like the vibrant pink or bright turquoise, for a solid top and sneakers that will make for a complete outfit that’s great for working out or hanging with your buds.

Manga is a style of Japanese comic books and graphic novels. These anime-inspired comic book print women’s leggings show you are deep into the comic book culture.

Have fun with the mostly black and white print by playing up colors like that the swatches of red and turquoise to create a head-to-toe look.

Then get ready to head out to your favorite comic book convention or a day of binge-watching superhero movies with the gang.

These black and white comic book workout leggings take you back to the very early days of comic books…before color was even used in publications.

Although they will go well with black, white or gray, try adding vibrant tones like bright reds and yellows to make your outfit exciting. This is the perfect look for a day on the town in one of the trendier local neighborhoods in your area.

Comic book fashion ideas have been inspiring designers for years. FIERCEPULSE comic book leggings integrate the fun into an athleisurewear look that is perfect for working out and everyday fashion. Which of these will you be adding to your wardrobe?