Fall in Love With the Season’s Favorite - Plaid Leggings There is no doubt about it, plaid is bigger and better than ever.

Once thought of as a preppy print that was used for professional looks and uniforms, it has since been adopted by counter culture movements getting big in the hipster and punk rock communities.

This type of broad acceptance makes it suitable for a wide variety of styles today.

Plaid can be used on almost any item of clothing including pants, skirts, jackets, suits…even shoes.

FIERCEPULSE is embracing the print big time with their line of plaid women’s leggings. Read on to find out how you can wear them for workouts, casual occasions and more.

THE HISTORY OF PLAID

Before plaid was plaid, it was known as tartan. Tartan was a word used to describe the various patterns used to decorate the clothes of different Sottish clans.

Plaids were actually the heavy cloaks the clans wore to protect themselves from cold Scottish winters. The tartan pattern goes back at least 3000 years. The oldest example was found buried with the remains of “The Cherchan Man” a mummy of a Caucasian man found in the sands of the western Chinese desert.

During the 18th century, the print was adopted as a military uniform worn by troops fighting in James Francis Edward Stuart’s 1714 rebellion.

As a result, a pattern known as “Black Watch Plaid” became associated with the Royal High Regiment, a Scottish military force that was at the forefront of the United Kingdom’s army until it disbanded in 2003. 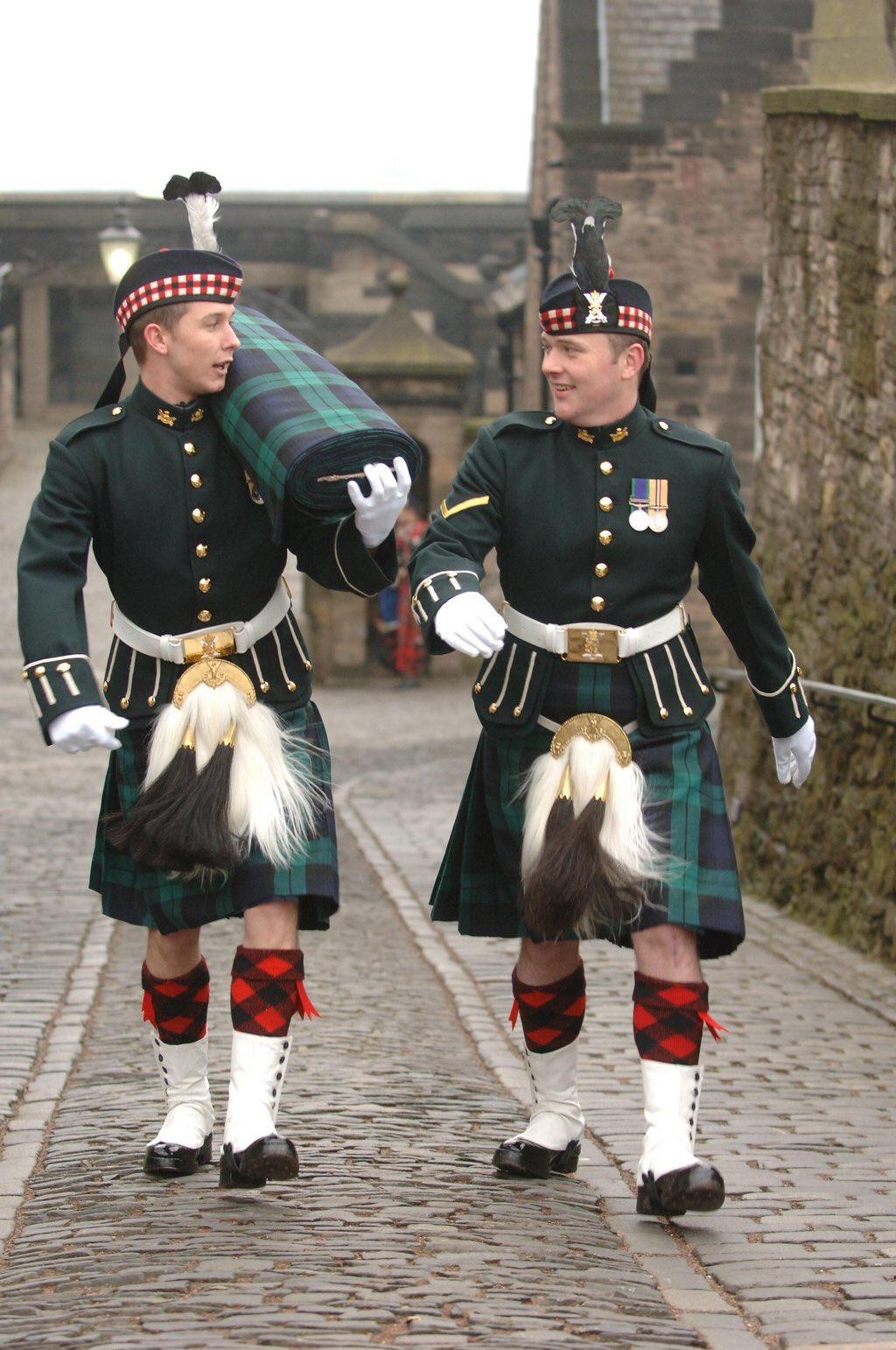 As an interesting aside, after Scottish forces were defeated at the Battle of Culloden in 1746, the print was banned in the U.K for nearly a century.

Tartan was limited to uniforms until the mid-1800’s when the midwest company Woolrich Woolen Mills began using a classic red and black checked pattern, known as Buffalo print, to make flannel shirts.

These were popular among outdoor professionals, most notably lumberjacks.

When the print got big in America and the United Kingdom, the name was changed to plaid to signify that the prints were not tied to any sort of symbolism. 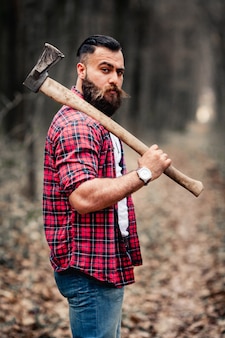 Plaid continued to work its way into mainstream fashion. It was worn by celebrities and used for home décor. Vivienne Westwood was big on the print and made it a signature look for punk rockers.

Today, plaid remains a popular pattern that works well with a variety of fashion statements. Plaid shirts and ties make for a professional look, while bolder plaids are perfect for alternative culture.

It is available in several color combinations and looks terrific on any type of clothing.

Plaid has become such a popular print, it was only a matter of time before FIERCEPULSE decided to bring it into their line of high-quality leggings. Here are some of the prints they have available.

Infuse a sense of playfulness by adding a pink pair of sneakers, an ironic Barbie t-shirt and a fun pair of sunglasses. This makes a great outfit for when you’re kicking it with the girls.

These Blue Plaid Print Leggings are so vibrant. Bring out the color with a sassy blue tee and a stylish blue purse. Get daring by adding florals to mix with a bold pair of combat boots. This is the perfect look for when you are out and about.

With so many colors in these leggings, you have a variety of choices when it comes to the clothing and accessories you can match them with.

The pink tank is perfect for bringing out the pink tones while the vibrant blue sneakers complements the strong blue in the pants.

Bring the blue up with a fun hair bow and you have a look that’s terrific for transitioning from the gym to running errands to having a quick lunch with your friends.

These Tartan Leggings make a great seasonal look but you can pair them with other non-holiday themed clothing and accessories to make for a style that works year-round.

This image is a terrific example of how you can incorporate them in an alternative theme. Add a pair of combat boots, a skull t-shirt and a cool pair of sunglasses for a finishing touch and you are ready to hit the clubs.

These Buffalo Print Leggings make a great base for a terrific plaid leggings outfit. Buffalo print refers to this classic red and black checked pattern.

Pair the leggings with a matching FIERCEPULSE sports bra and you are ready for your workout. The sweatshirt will keep your muscles warm and you can strip out if it when you start to break a sweat.

FIERCEPULSE plaid women’s leggings have a look you will love and a high-quality construction you can count on. They are handmade using a durable and super soft poly-spandex blend.

The waistband lies flat so as not to dig into the skin. The four-way stretch ensures they will move with you no matter how you bend.

Their squat proof properties save you from embarrassing moments and their UV protection will keep you safe from the sun’s harmful rays.

Plaid is a look anyone can get into. FIERCEPULSE plaid work out leggings are stylish, comfortable and ideal for a variety of occasions. Which one of these will make it to your wardrobe?